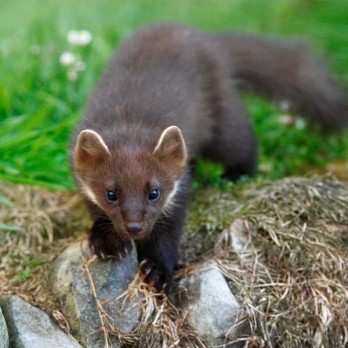 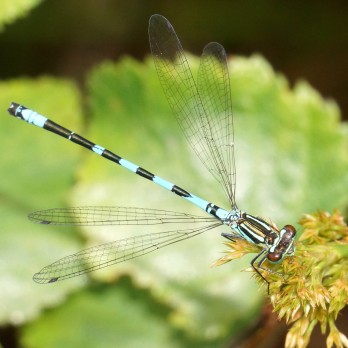 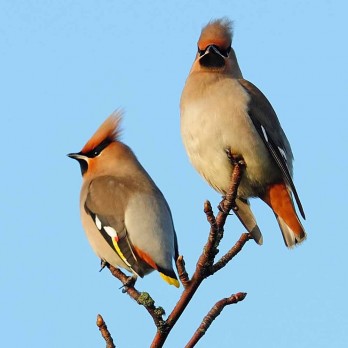 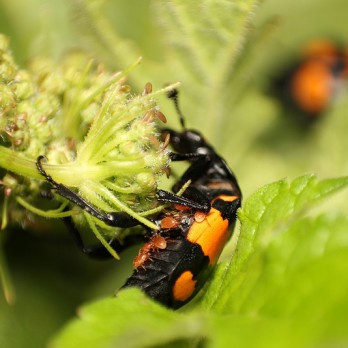 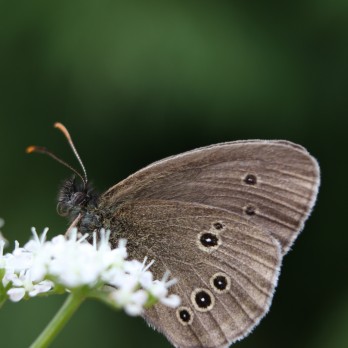 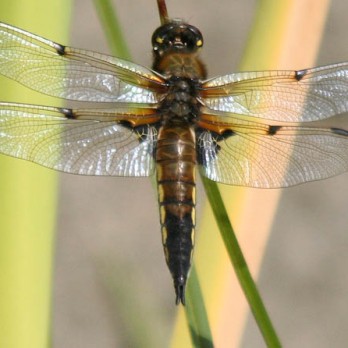 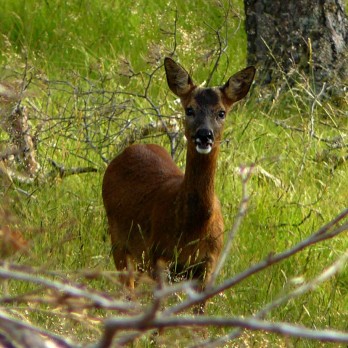 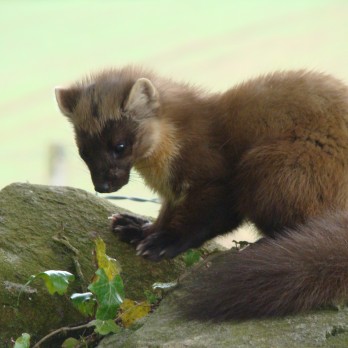 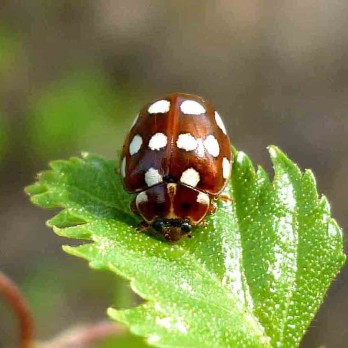 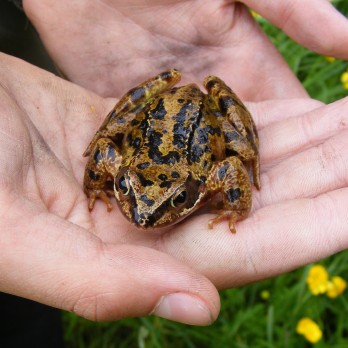 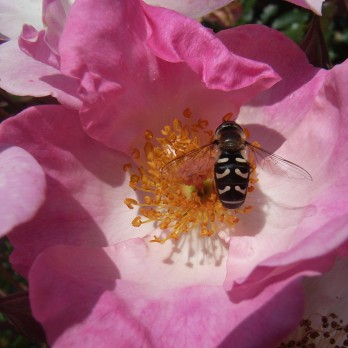 The first in a new regular feature where we ask people in our area to talk a little about what motivates them to record wildlife and send their records to NESBReC.  Photo by Ron Macdonald.

I have always been interested in the countryside, my grandad passing on his bird books to me probably stimulated a particular interest in birds. I became aware of NESBReC about 20 years ago and at first was interested to see what others had recorded. I can’t remember what my first record was but Kingfisher, Otter, Lamprey and Whooper Swan are amongst my past contributions.

I try and find the odd moment to submit a record when I see something of interest, usually around where I live near the River Don in the Kemnay area, but I am far from being a prolific contributor. I record almost anything I see but sometimes I do have to remind myself to ‘get around’ to submitting records. I think North-East Scotland is very rich in species but many are probably under recorded.

My particular interest has been Whooper Swan as I have been lucky enough to live amongst these winter visitors for almost 40 years. In that time I have seen a huge increase in numbers. It has also been exciting to track down the few birds we’ve seen with rings and understand their age and place of hatching. Recently I have certainly come to appreciate the importance of collating records to benefit our wildlife. It was the proposal of a new power line through an area used by Whoopers over winter and the realisation that the architects of the line were wholly unaware of the Whoopers’ existence that motivated me to investigate the records that did exist. While Whooper Swan does have species protection there was no obvious awareness of the species’ use of the area and the significance of the numbers. I knew others had recorded Whoopers over the years but didn’t know if these were all held by NESBReC. It became apparent there wasn’t yet a comprehensive data record of the species compared to my own experience of living amongst them. This is when I wished I had submitted more records earlier to NESBReC!

I became what I can only imagine was a ‘bit of a pain’ phoning up people in SNH, WWT and Aberdeenshire Council and asking what could be done to take account of the Whoopers using this area in winter. Aberdeenshire Council helpfully suggested that I submit a report on the numbers of Whoopers and the precise locations and dates that they had been seen there so that the area could be considered for designation as a Local Nature Conservation Site (LNCS) specifically for the overwintering Whoopers. With the generous and significant help of those who had diligently recorded numbers over many years I wrote up a case for the nationally significant numbers arriving from Iceland. I am pleased to say that, based on the evidence of the report and the supporting records, a new LNCS will be included in the next Aberdeenshire Local Development Plan.

This whole exercise has brought together various data sets and produced information that will now aid planners and land managers in the future. In addition, this has shown me the significance and power of recording and how I can contribute to nature conservation. It has also reinforced how simple recording can have a really important role to play in protecting the environment. It is something meaningful we can all do. Who knows what other species might be important to know about in the future?

This is a Devil's Coach Horse, the largest species of Rove Beetle in the UK. You might come across one in your garden as you tidy up any fallen leaves or move stones or pots or you might also find them in woodlands. It usually hides away by day and predates on other invertebrates by night. They will hibernate underground over cold winters. Thanks to Margaret for this recent record and photo from her garden in Newtonhill. Let us know where and when you may have also seen this under-recorded beetle species recently. Further detailed information on the species is available on the Buglife website at:www.buglife.org.uk/bugs/bug-directory/devils-coach-horse/ ... See MoreSee Less

This fungus has the memorable common name of Jellybaby due to its gelatinous texture and appearance. The scientific name is Leotia lubrica and you can find it in mossy grass, as in the picture, as well as in broadleaved woodland. It is quite easy to miss due to its small size (up to about 6cm) and subdued colour but once you have your eye in you can often see many loosely grouped together. Let us know where and when you see any near you. Thanks to Albert for this photo taken this week near Methlick. ... See MoreSee Less